United to be a Light – Raise Your Voice and be a Light! 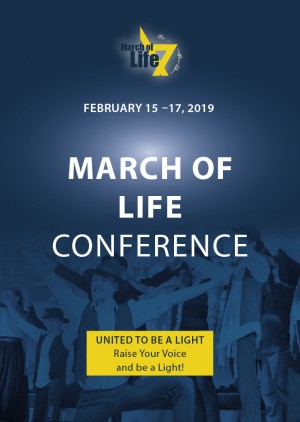 As recent polls show, antisemitism and Jew hatred are on the rise at an alarming rate in Europe and around the world, a fact that remains largely unanswered by politics and society.
In the meantime, experts recognize that antisemitism cannot be overcome by education and repeated commemoration ceremonies alone. For ten years, March of Life has enabled and motivated tens of thousands of people around the world to be an effective voice against antisemitism and Jew hatred through their personal confrontation with the Shoah and by working through their own family histories.
New nations and cities are added every year. We are happy about a dynamic, growing movement - and yet we are only at the beginning. Is there a March of Life in your city?
The 4th Annual March of Life Conference in Tübingen gathers all friends and supporters of the movement worldwide for a time of sharing, new impulses and workshops on the topic "United to be a Light".

• Reports and impulses from the international March of Life movement

• Special program for organizers of March of Life

Now is the time to take a stand and together to raise our voices in every city and nation to be a light for Jewish life and for Israel.

Please see the updates for the speakers and the program on our website www.marchoflife.org.

Information on hotels and B&B is available at the Tourist Information Tuebingen Call +49-7071-9136-0, www.tuebingen-info.de

Our Café Mazel Tov will be open during break times, offering hot and cold drinks plus a choice of snacks. In addition to this, you can find a variety of catering facilities and restaurants close to the venue. 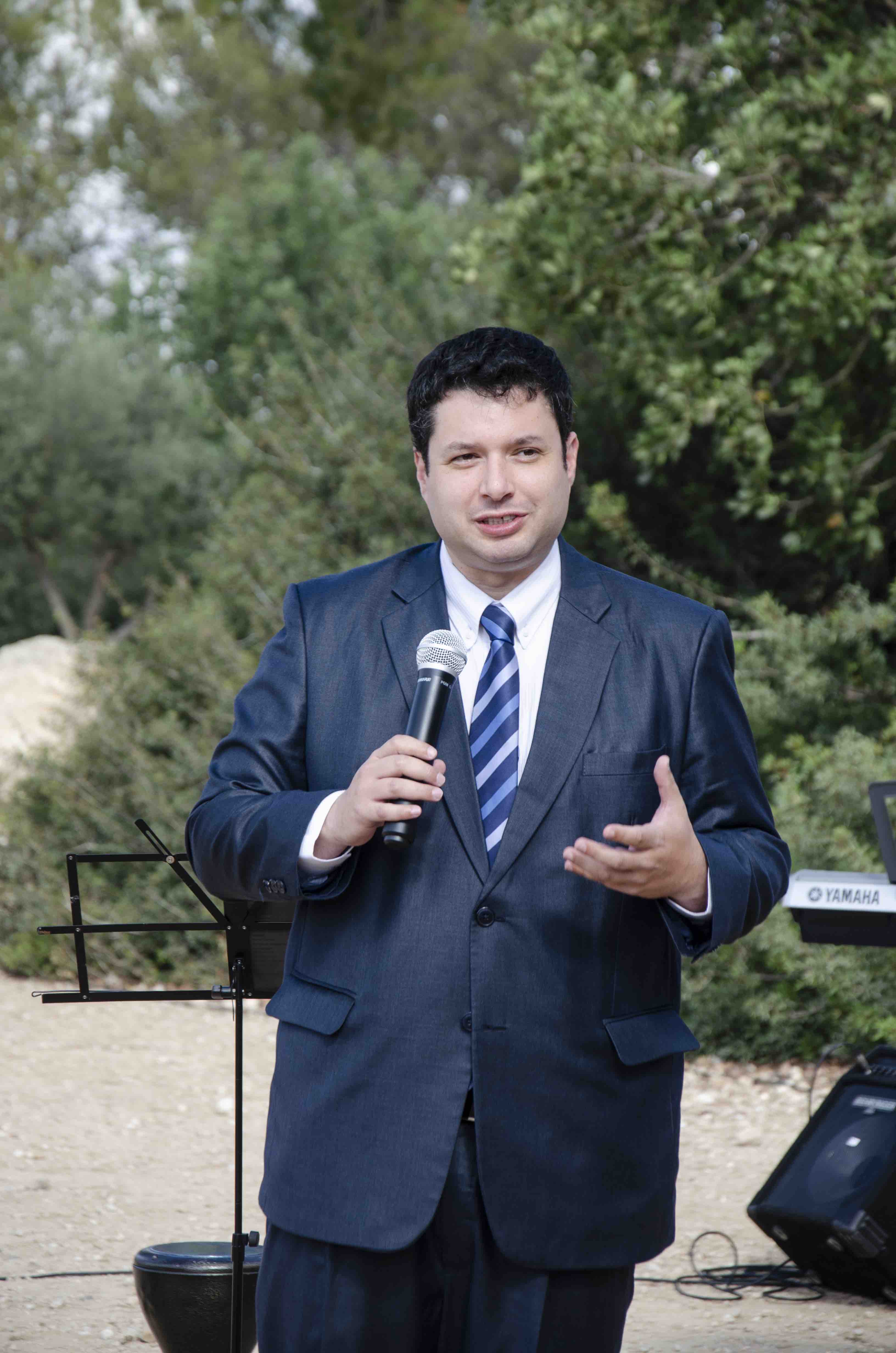 Josh Reinstein is Director of the Knesset Christian Allies Caucus and Chairman of the Israel Allies Foundation. He is committed to increased cooperation between the State of Israel and Christians around the world. 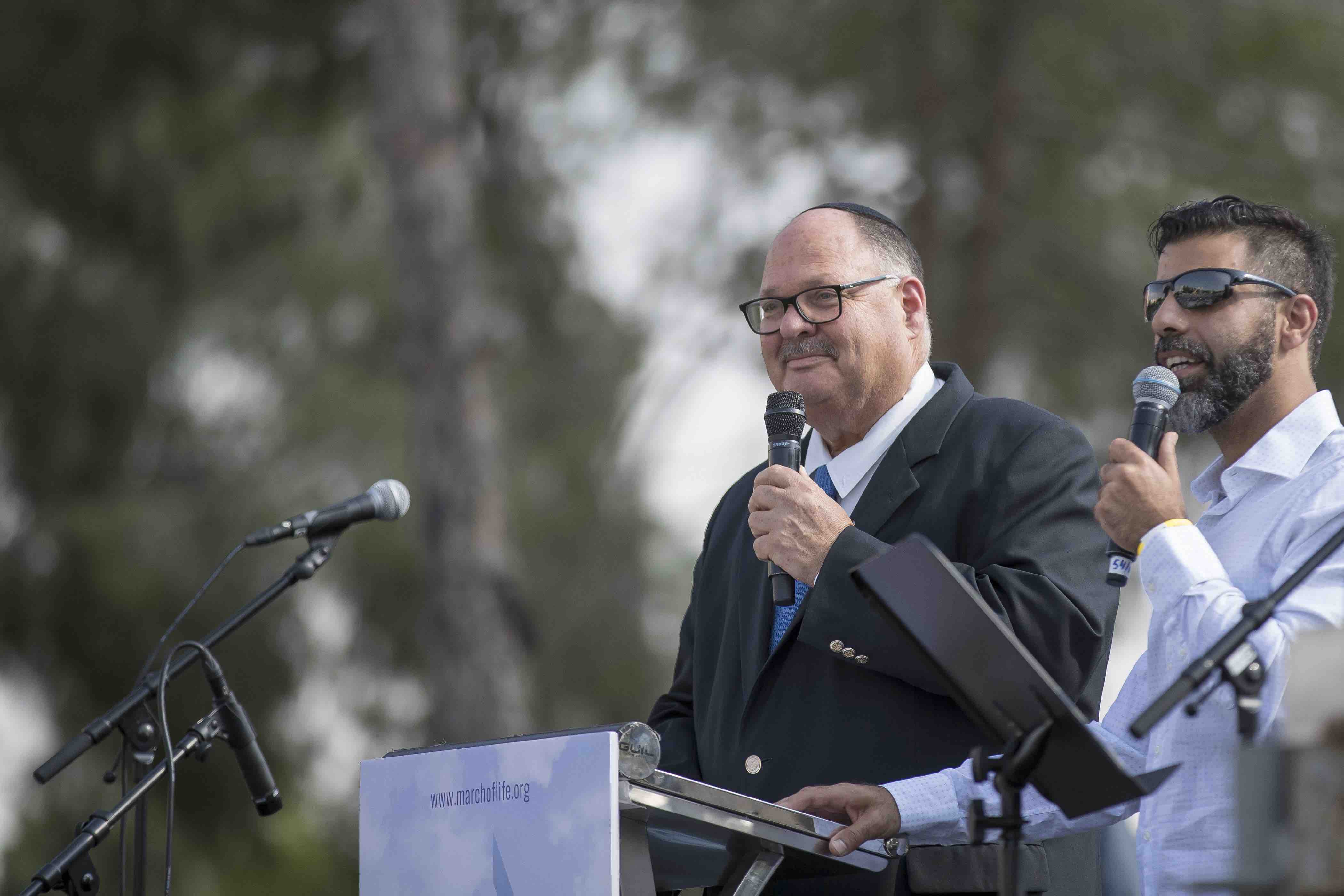 Shaya Ben Yehuda is Managing Director of the International Relations Division at Yad Vashem, Israel. As a living memorial to the Jewish people for the Holocaust, Yad Vashem preserves the memory of the past and conveys its meaning to future generations. 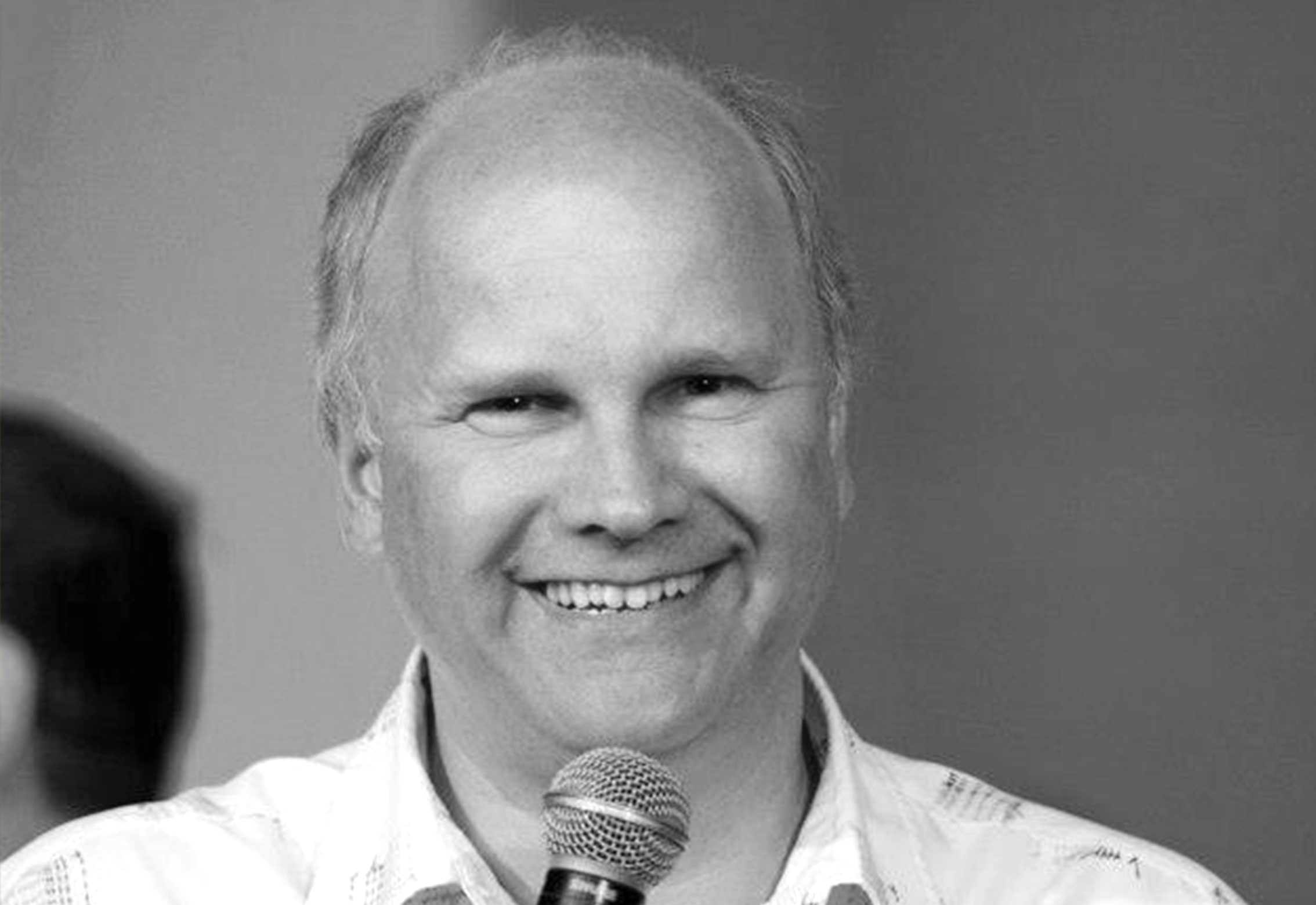 Jobst Bittner is author of the bestseller "Breaking the Veil of Silence" and the book, newly published in 2018, 'Raise Your Voice and be a Light'. He is the initiator of the March of Life movement which has spread in the past years throughout Germany and many other nations in Europe and beyond. Together with his wife Charlotte he has set up Christian ministries and churches around the world. 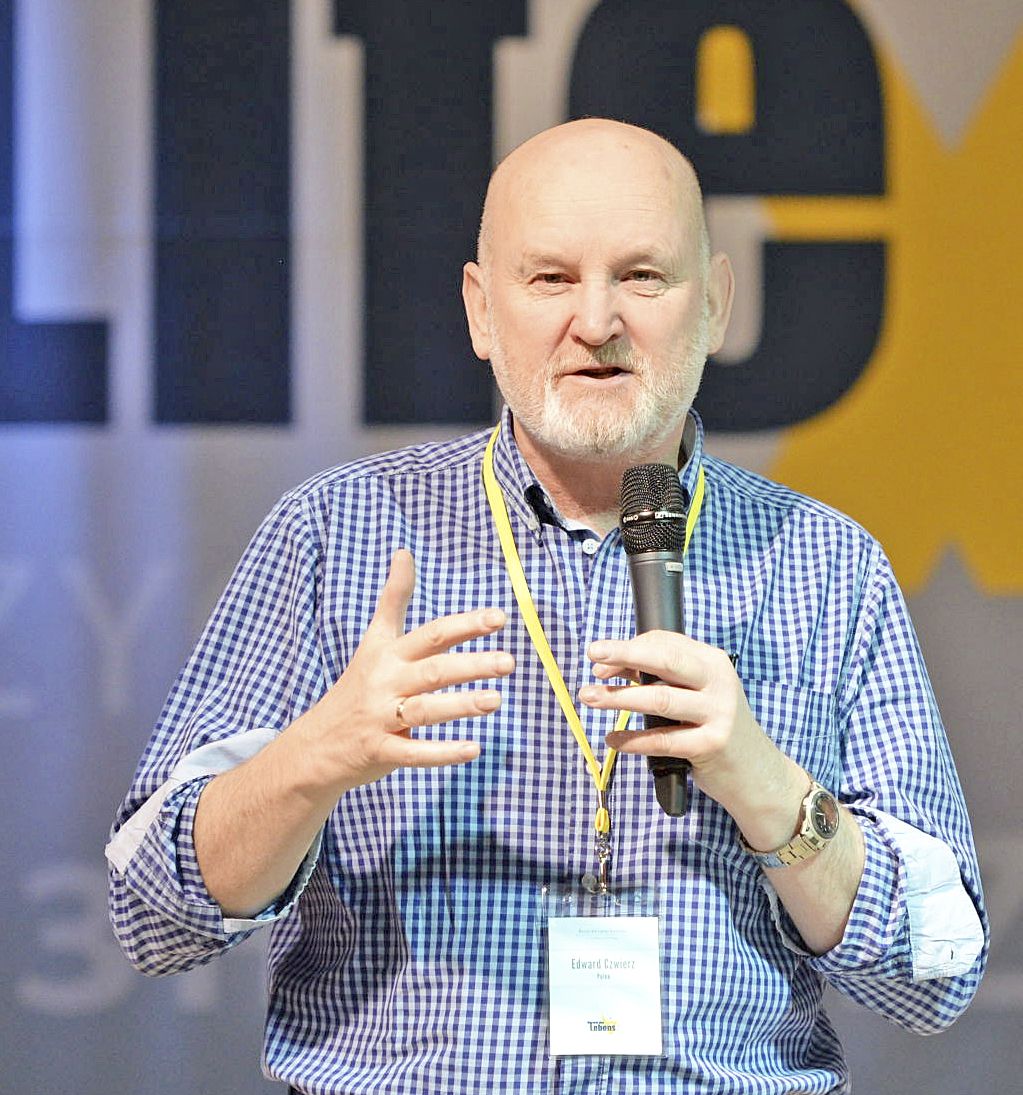 Edward Cwierz is a community leader and conference speaker from Kielce and national coordinator of the Marches of Life in Poland. Since 2007, he has been organizing reconciliation meetings with Israeli youth in Kielce / Poland in the historical context of the notorious pogrom in 1947. 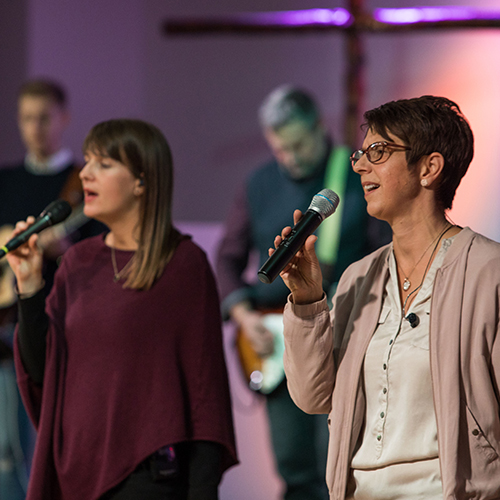 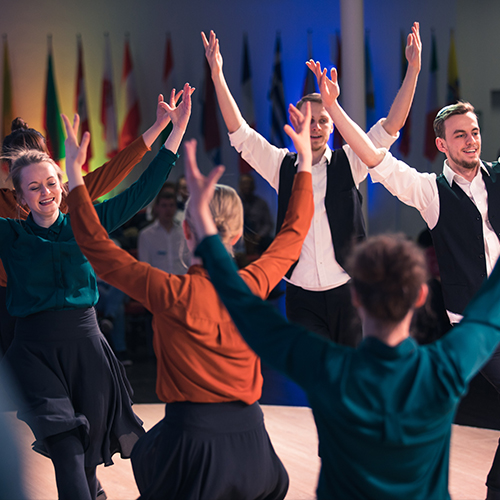