It has been a remarkable year for Michael W. Smith, filled with a number of milestone celebrations. What began with a special event and tour surrounding the 35 year anniversary of his hit song ‘Friends’ now continues throughout this 40th year of his rich solo career. Across these decades the US artist became one of the most highly respected and appreciated Christian music artists, building on an impressive catalog that hit more high notes with recent releases ‘AWAKEN: The Surrounded Experience’, ‘A Million Lights’ and ‘Surrounded’. Michael W. Smith does not skip over the Netherlands in the string of concerts that mark this period and is returning for an evening of worship and memories with his Dutch friends. Great News Radio presents Michael W. Smith in concert in Rotterdam Ahoy on Sunday, July 19th. 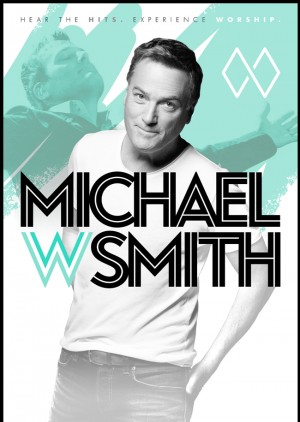 Sing the very first notes of ‘Friends’ and you quickly hear a stadium filled with people join you. For decades now, the music of Michael W. Smith has had that effect on the Dutch. The Netherlands were among the countries that resoundingly responded to his ‘Worship’ album and subsequent releases. The list of hit songs in the Netherlands grew accordingly. ‘Healing Rain’, ‘Great Is The Lord’ and of course ‘Above All’ became staples through Michael W. Smith.

Smith undoubtedly is part of the upper echelons of Christian music. His particular brand of piano pop sensibilities, his warm and inviting personality and unending creative outpouring have made audience all over the world embrace him. Still, Michael W. Smith enjoys a special kind of connection with the Dutch. It was only natural to continue his celebrations and jubilee in Rotterdam on July 19th. It will be a full concert that will, for a large part, bring the worship of his recent work to the Netherlands.

Especially for this concert, Michael W. Smith will be joined on stage by a large Dutch choir from The Choir Company, conducted by Maarten Wassink. Naturally, favorites from albums like ‘Worship’ and ‘Surrounded’ won’t be left out. 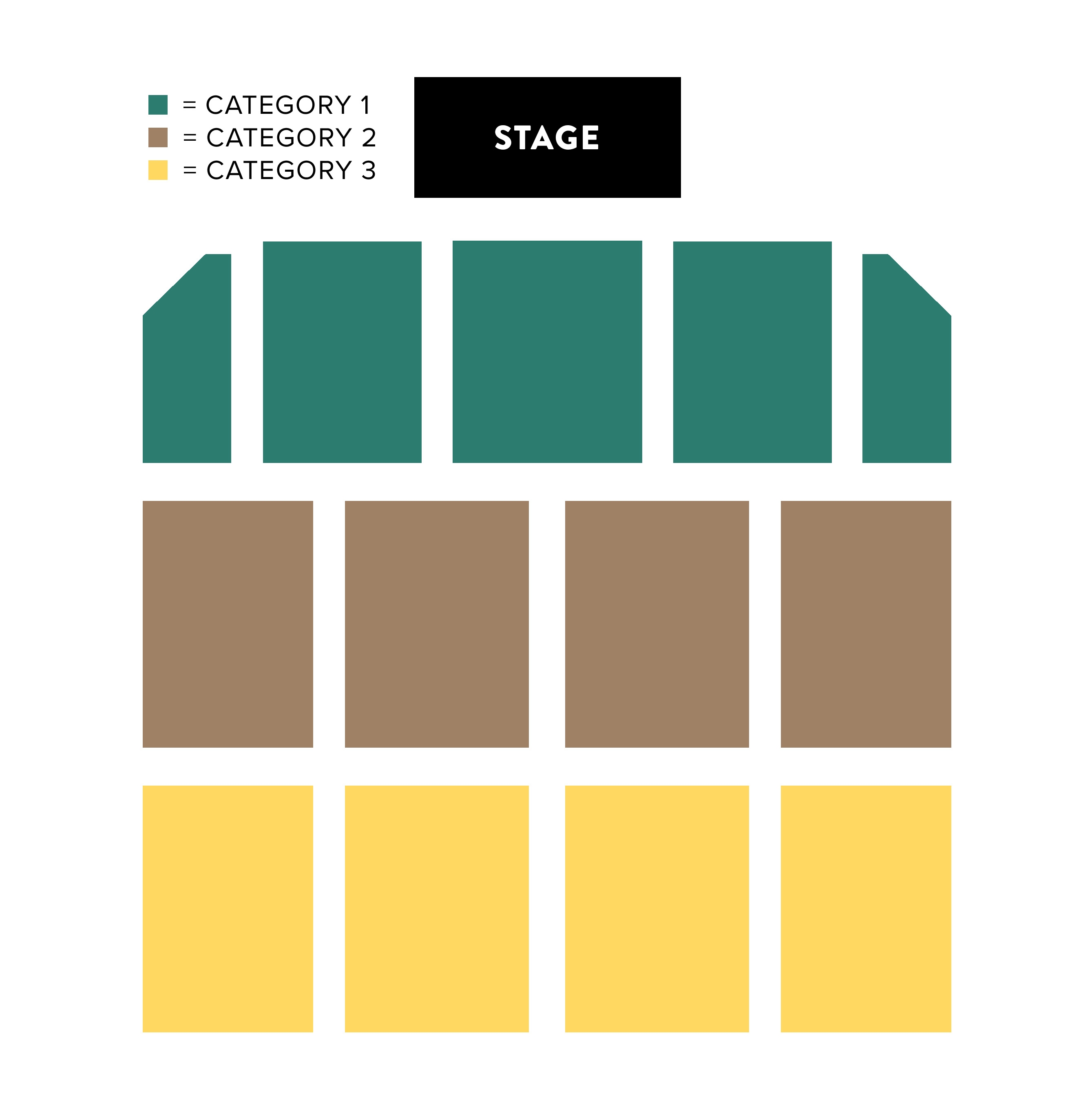 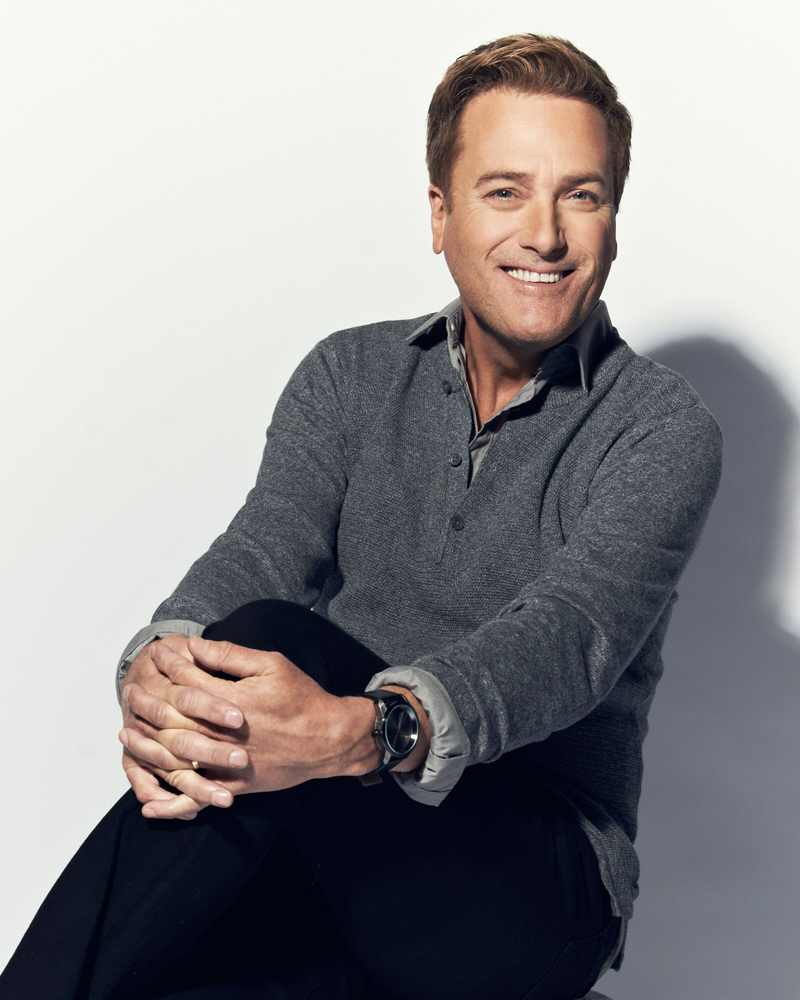