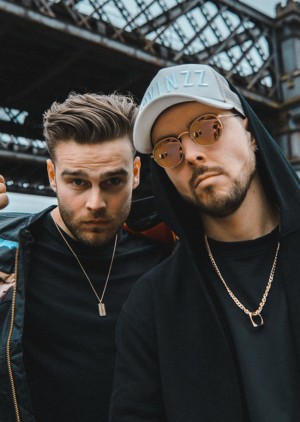 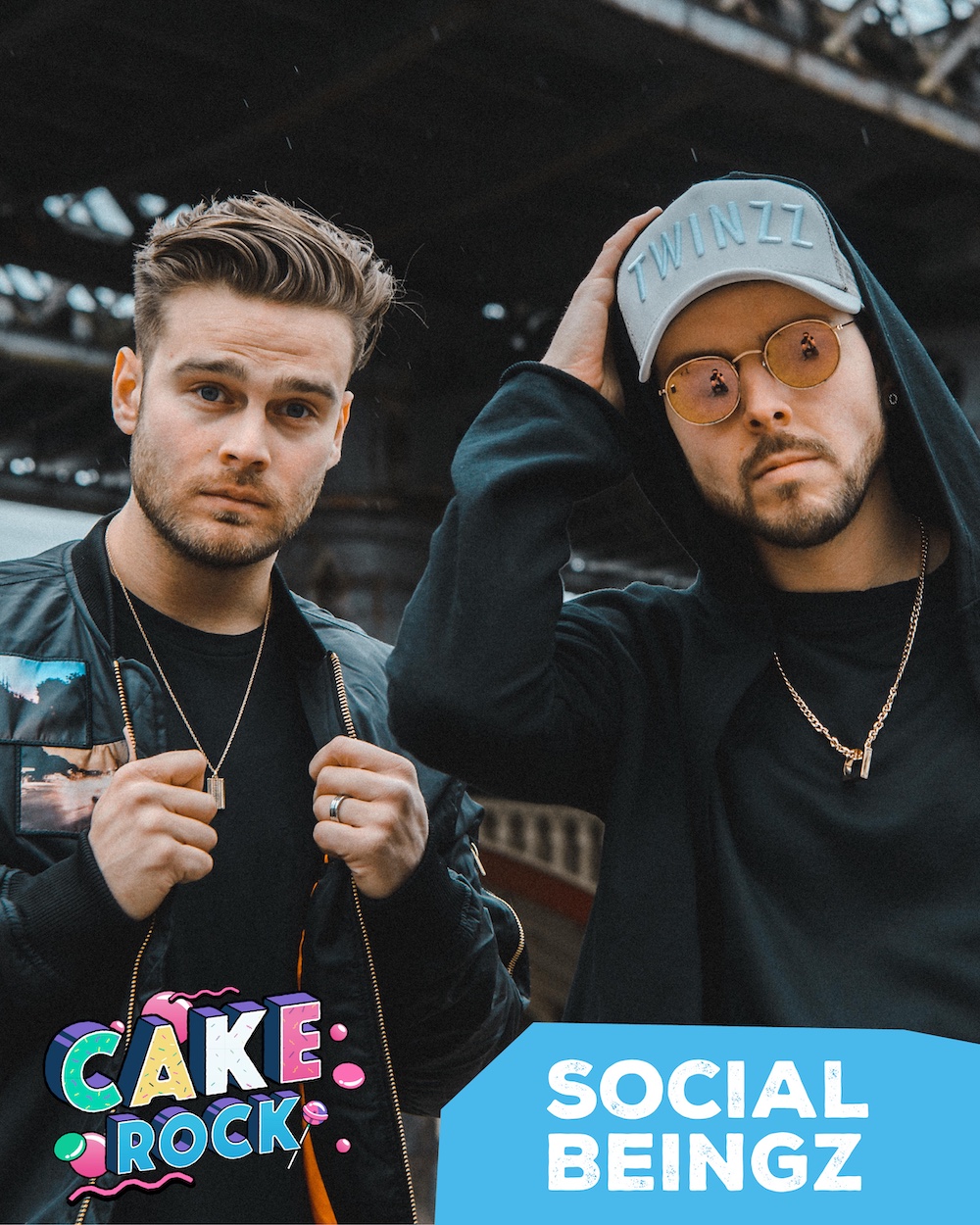 One-part U.S; one-part U.K, Social Beingz are a brand new take on urban-pop music. Ryan Louis Griggs, born in Florida and raised in Connecticut, USA, moved to Manchester, UK, in 2007, there he met Mancunian native Josh Green. These days the boys are based in Josh’s hometown, Manchester, UK, and have built a strong and loyal fan base both locally and throughout Europe. Between Josh’s infectious pop melodies and Ryan’s gritty, yet uplifting, lyricism Social Beingz are a breath of fresh air for the industry. For these lads, it’s more than music though, there’s a message! Social Beingz aspire to inspire. It is their hope, no matter the background, race, religion or if life has been good to you or not, that all people would know that their mess can become their message, pain can become purpose, and scars can become stories of hope. Social Beingz have those stories themselves and put it all in their music.

Influenced by artists like Craig David, Macklemore, Drake, Jon Bellion, and Twenty-one Pilots, they are also not afraid to admit their love for N-Sync, One Direction and Justin Bieber. In an often “manufactured” era of Pop music, Social Beingz deliver an out-of-the-box approach to make organic pop music with integrity and authenticity. Ryan & Josh write every lyric and melody, putting 100% of their passion into their craft, whilst even producing some of their own tracks (such as I Love My Life & Control Me). They are particularly proud of recording their own vocals in the most random locations, like Josh’s garage, Ryan’s basement, a penthouse flat in Copenhagen, Pirate Studios in Manchester and many more.

Having only been going for 1 year, Social Beingz have already headlined their own UK & European Tour as well as performing at large Festivals in the UK, France, Germany, Switzerland, Finland, Norway, Sweden, Denmark and the USA. As independent artists, they have also amassed over 400,000 ,and ever-increasing, streams count on Spotify as well as being added to some of Spotify’s highly-coveted editorial playlists. Social Beingz have also released their debut album entitled ‘Social Mania,’ which was gratefully received by their fans. It has been a bright start from the lads and fans are highly anticipating more of the same for the future!